Just before Diwali I wrote about Real Greetings ‘Cheer a Child’ campaign - A campaign across North India where, Real promised to gift one pack of Real to  Prayas Kids

Réal believes in promoting health and nutrition amongst kids, and hosted and organized “Family Day” for the children as part of this very ‘Cheer a Child’ Campaign, in New Delhi.

What was the day about?

Some families were selected to spend time with the children from the NGO Prayas. The premise of the event was to encourage engagement with the underprivileged children. Interaction was encouraged through fun activities, which included a magic show, among others. Also, two children from Prayas were teamed up with a family each for a team event. The feeling of bonding and togetherness was over-whelming.

‘Family Day’ was planned such that it not only spelled fun and frolic for the kids but became special in very meaningful ways too. 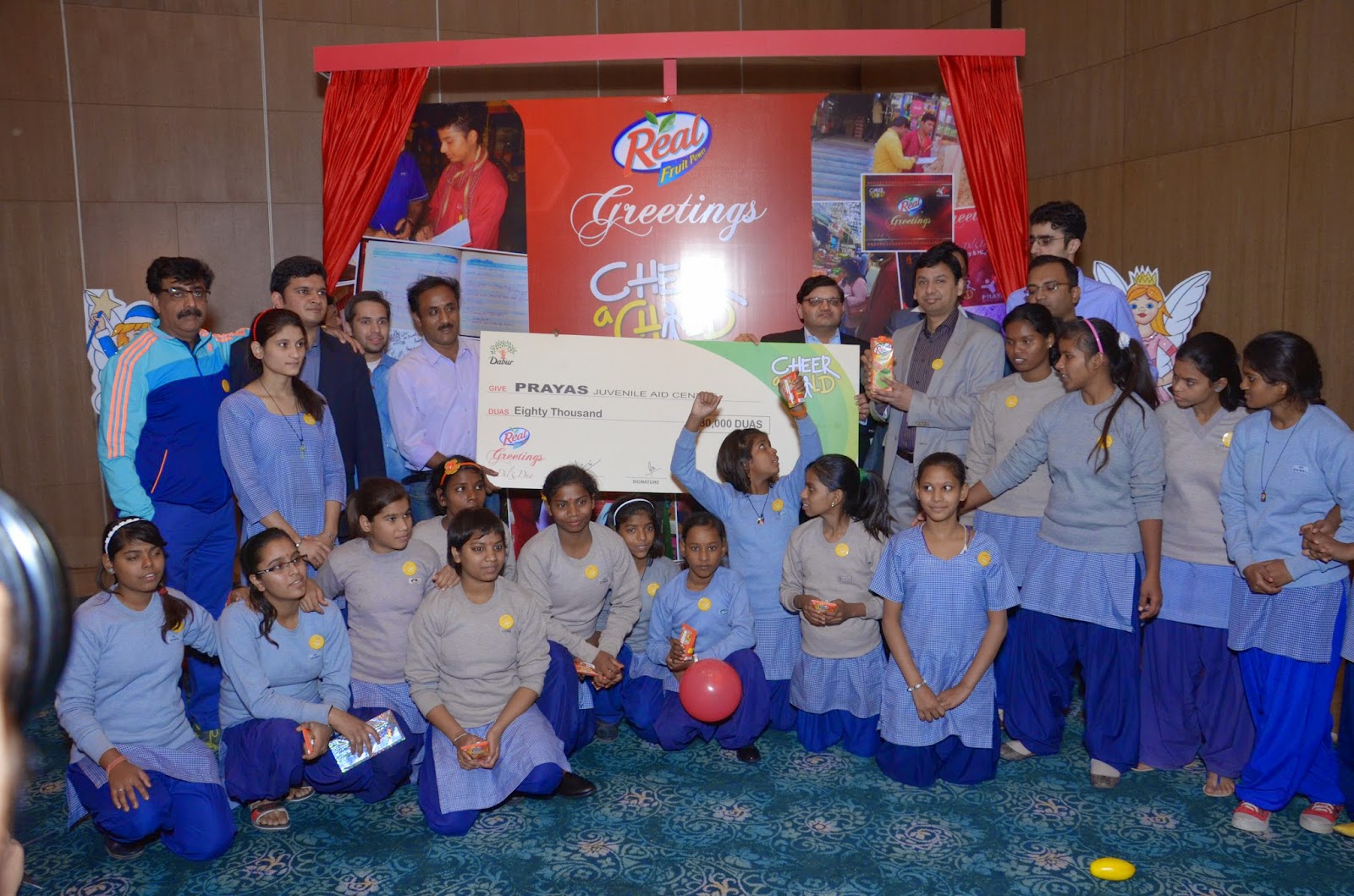 The day marked a fitting culmination of the mega initiative 'Cheer a Child', aimed at promoting nutrition amongst underprivileged children, the response to which has been nothing short of overwhelming. Real received 80,000 wishes from the entire campaign (through consumer’s missed calls, online pledges and signatures), which meant that it donated as many Real fruit juice boxes to Prayas. 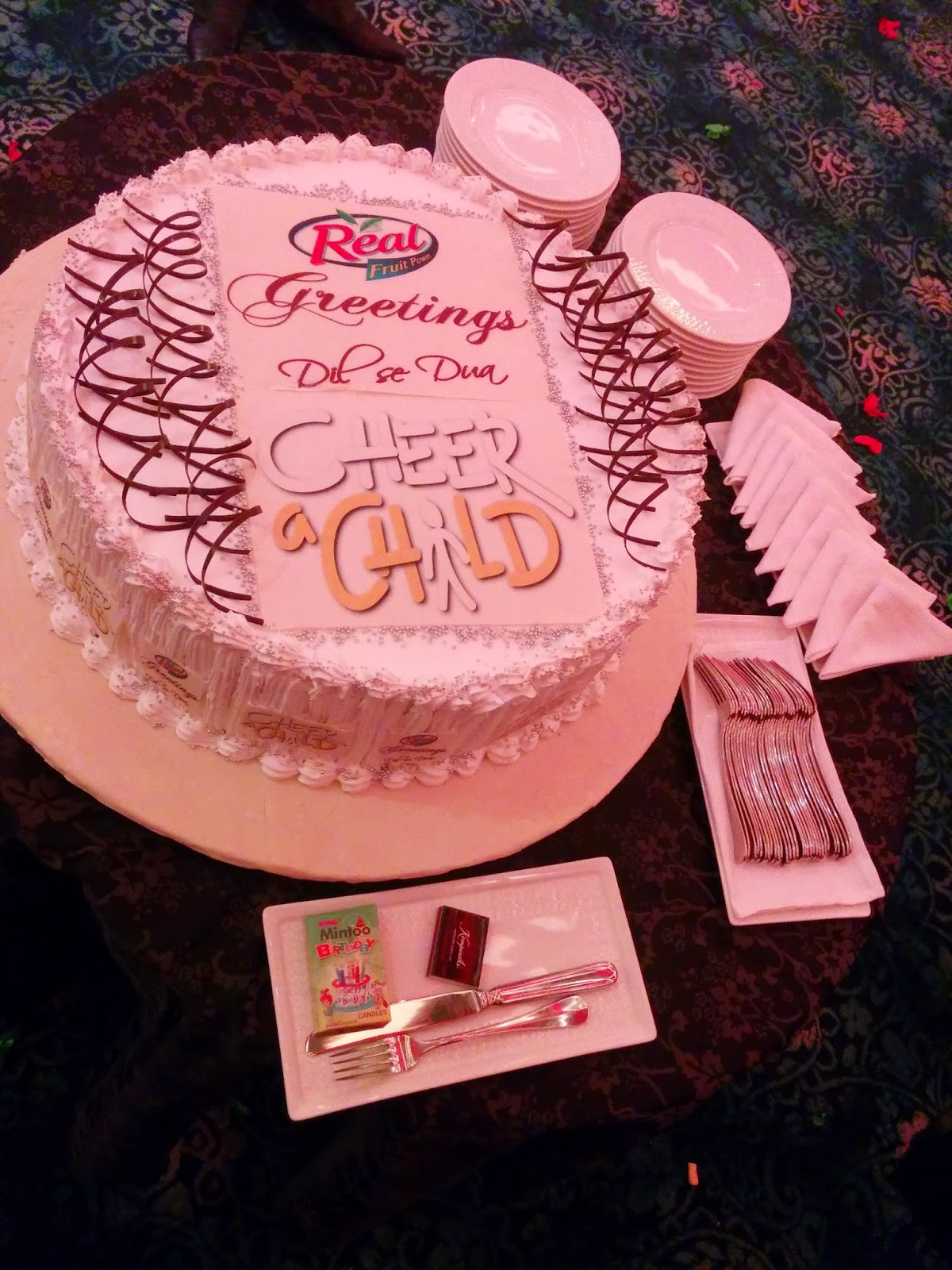 Mr. Singhal, Dabur India Ltd Marketing Head-Foods, believes the campaign has had a long-lasting effect. ‘We are proud to be able to put a smile on the faces of these children year after year. Beyond a family day out, we certainly hope that this event will make a positive impact on their lives’, he said. Mr Amod K Kanth, General Secretary of Prayas and former Chairman of Delhi Commission for Protection of Child Rights also said, ‘Prayas JAC Society and its more than 50,000 children across nine states/UT’s of India wish to convey sincere thanks to 'Cheer a Child' Campaign of which Prayas feels elated to be the part of and which will spread smiles of healthy happiness amongst our children’.

Thanks to Réal, awarded ‘India’s Most Trusted Brand’ status for 8 years in a row now.

To know more about Real’s ‘Cheer a Child’:


[This is a sponsored campaign review.]